Warning: "continue" targeting switch is equivalent to "break". Did you mean to use "continue 2"? in /home/rabbiteq/public_html/rabbitsmarties/wp-content/plugins/revslider/includes/operations.class.php on line 2734

Warning: "continue" targeting switch is equivalent to "break". Did you mean to use "continue 2"? in /home/rabbiteq/public_html/rabbitsmarties/wp-content/plugins/revslider/includes/operations.class.php on line 2738

Warning: "continue" targeting switch is equivalent to "break". Did you mean to use "continue 2"? in /home/rabbiteq/public_html/rabbitsmarties/wp-content/plugins/revslider/includes/output.class.php on line 3679 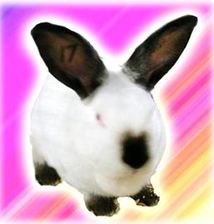